The following review contains numerous spoilers, since the impact of the story cannot be discussed without such spoilers.

The first thing about these three movies is that they rely heavily on a too-good-to-be-true sexualized protagonist.  Most people would not bother to watch the movies if the protagonist were not so good-looking.

The story is not light-hearted, because the protagonist’s problems stem from the fact that she was raped from an early age and then sold into sex slavery. When confronted by police for her later work as a prostitute, she cannot comprehend civilized mores:

The character is initially presented as a fish-out-of-water, who desperately needs gentle support and tutelage:

In fact, for the first half of the first movie, the protagonist is presented as an innocent waif who only ever wanted to be loved. She is granted superpowers by collaboration with a sentient super-weapon.

The climax of the first movie, however, shows that the protagonist is very inclined to do evil things.  She never developed a civilized understanding of humanity because she was raped from an early age.  She is strongly inclined to repeat the cycle of violence. She is inclined to violate and dehumanize the sentient weapon just as she was violated and dehumanized by rape.

If her superpowers were reliable, the protagonist would become a villain protagonist. However, her sentient weapon has rejected a previous user, Boiled, and is capable of rejecting her if necessary.

After her initial rampage, the protagonist tries to develop a functioning conscience.

While the initial movie appeared to be action extravaganza, the second and third movies are much slower-paced. The protagonist meets challengers and matures from conflict, just as in a classic Joseph-Campbell-journey-of-the-hero-with-a-thousand-cliches knockoff. 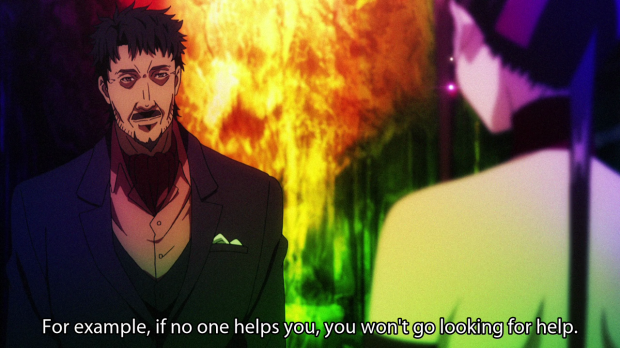 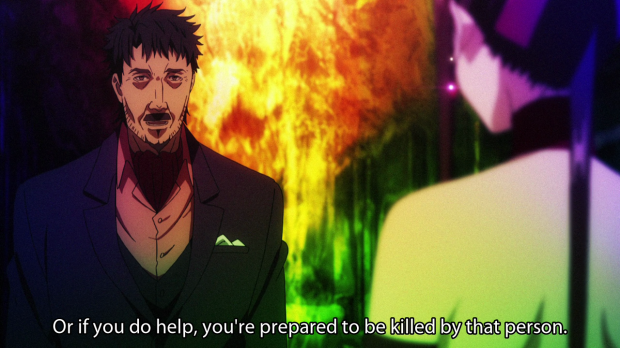 Unquestionably, these stories are skillfully-presented. They ultimately teach the audience about the cycle of violence that grows out of abusive violence. However, they pander to crude porn-saturated modern culture by sexualizing the heroine, and they pander to stupid leftist ideas throughout most of the story. Mardock Scramble is watchable – and many stories that try to moralize about child abuse are drearily unwatchable. However, I did not enjoy this story.