Let us update this later to explain what diversity might be. 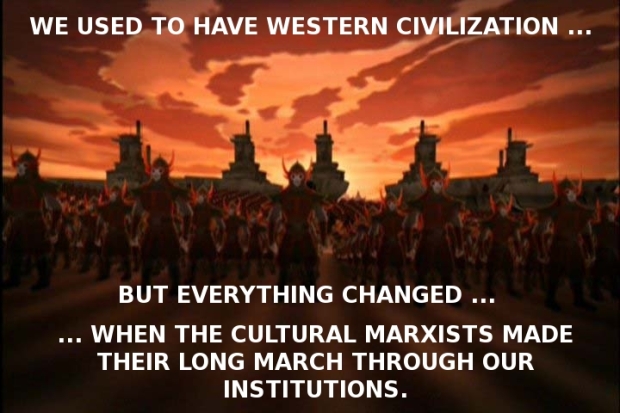 “Tolerance” used to be a respectable word in Western countries, around the 19th century or so. Westerners prided themselves on intellectual impartiality, being able to see both sides of a dispute, being willing to give even the devil his due.

Then the Cultural Marxists came along. They redefined “tolerance” to mean “permission for Marxists to do whatever they liked, and guilt trips for anyone who was not a Marxist.”

The trick was they argued that absolute tolerance was not progressive, because it tolerated non-progressive viewpoints. That much was true.

However, they pulled an illogical switcheroo. They assumed that only the progressive could be good, and apparently the men of the West were stupid enough to let them get away with it. 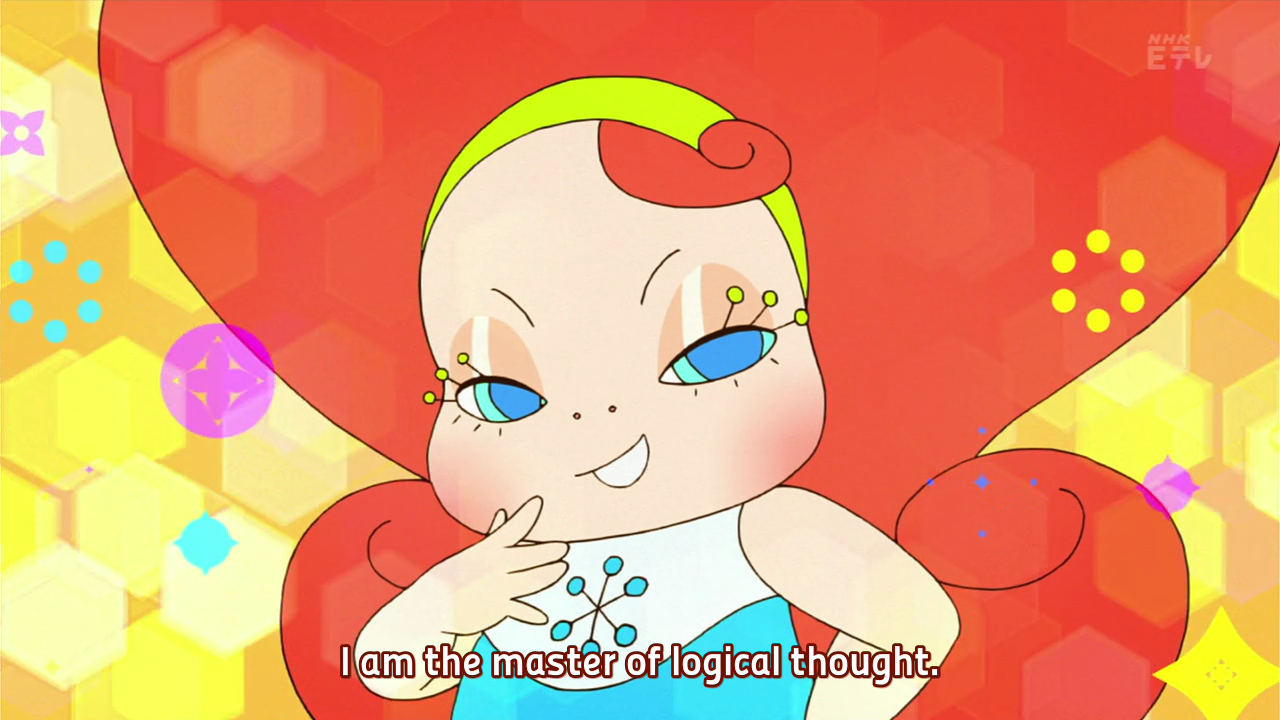